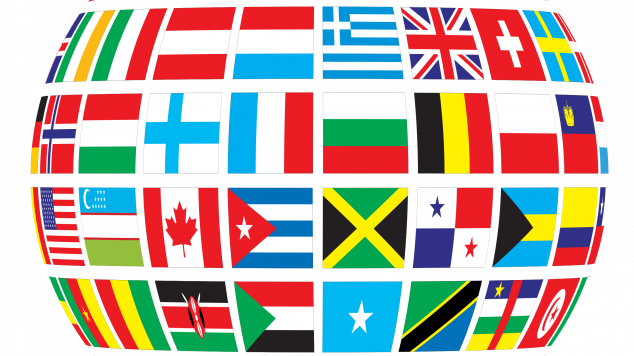 The International Curriculum is increasingly gaining popularity in Kenya. This with the fact that many parents are seeking to find a competitive edge for their children through education.
This kind of education system enables participants to open opportunities across orders.

The international curriculum models in Kenya are viewed as a perfect solution for an expat student who may include children of diplomats and other international jobs. Also the same might interest local citizens who would want their kids to pursue other models of educational curriculum as they tend to provide similar standards of schooling around the globe with a keen interest of ensuring that their accreditation is internationally accepted.

These models are mostly offered in international schools while others might apply the same in homeschooling. These international models adopted vary from school to school. In Kenya, there are models ranging from the United States, United Kingdom, France, and German, among others.

International Baccalaureate Curriculum (IB) is common among international schools, including those in Kenya. It is often considered with the fact that it takes an approach to learning that is student-centered.
This means that students in this program are given the independence to be creative and innovative.
There are many schools in Kenya that are offering such programs that any interested party can take advantage of.
British Curriculum is basically the National Curriculum of England. It is offered in over 150 countries across the world, Kenya is one of them. It is divided into foundation stage which accommodates learners between 3 to 5 years; Primary Education for those aged 5 to 11 years and secondary Education for ages 11 to 18 years leading most typically to the A level qualification.
Students are assessed by individual teachers at the various stages of learning against the National Curriculum Attainment for all subjects. It covers all of the major arts, Sciences and humanities subjects. Students that undergo such a program do have a higher chance of securing opportunities and get admitted to top UK universities.

Compared to other international models in Kenya, this particular curriculum stands out based on the fact that technology features strongly. It is introduced early but under a certain level of limitations to prevent total dependency until upper primary level and thereafter used widely as work too.
Learners from about 8years onwards are provided with electronic devices like Google Chromebooks to support their learning. This curriculum is offered commonly by Cambridge International Schools together with their curriculum.

On the other hand, the German educational curriculum offered in some of the international schools in Kenya is divided into three general levels. The levels are Elementary, Secondary and higher education.
In this model, the mandatory schooling starts at the age of 6 and lasts for about 12 years in which at least nine years must be full-time. Learners attend a 3-year program of part-time vocational training; this is a unique feature. Basically, the elementary level of this model focuses on linking school materials and extra-curricular experiences.

The secondary level is split into lower and upper levels of schooling. The lower level seeks to impart the students a general basic education that varies as per the degree of emphasis placed on the scholastic achievement.
The four major types of schools at the lower secondary education include; School of practical; a school with a mix of practical and liberal education; school of liberal education and Comprehensive school.
These types of schools create a huge difference between this model and other international curriculum. The two stages, lower and upper levels, total up to 3 years of mandatory learning.

In the French Curriculum, the pupils have access to nursery education before the age of 6 when a form of compulsory schooling begins. The nursery education is divided into appropriating language and getting ready to read and write and in corporal movement and expression. This stage builds of skills of imagination and creativity in addition to seeing and feeling.

The French systems break schooling into Primary, Elementary school; Then Consolidation cycle which introduces the learner to history, geography, experimental science and technology. In this model, ICT tools are used to support a range of activities and proficiency at the secondary level resulting in the first level of information technology and internet brevet qualification.
At the end of the last year of secondary education, learners sit the baccalaureate exam - the first higher education diploma, which entitles the holder to enter the first year of University studies. 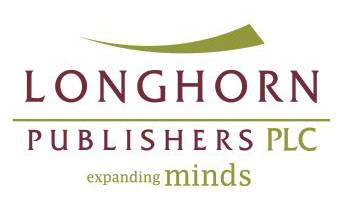 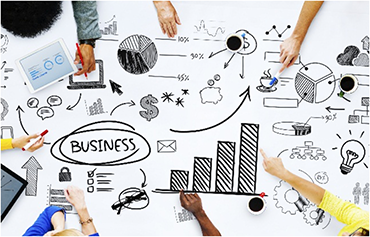 Research, a systematic way of investigation aimed at providing solutions to a problem, bring on board various skills such as observation,

Regular classroom sessions of either the 8-4-4 or International curriculum often brings some many learners to together.